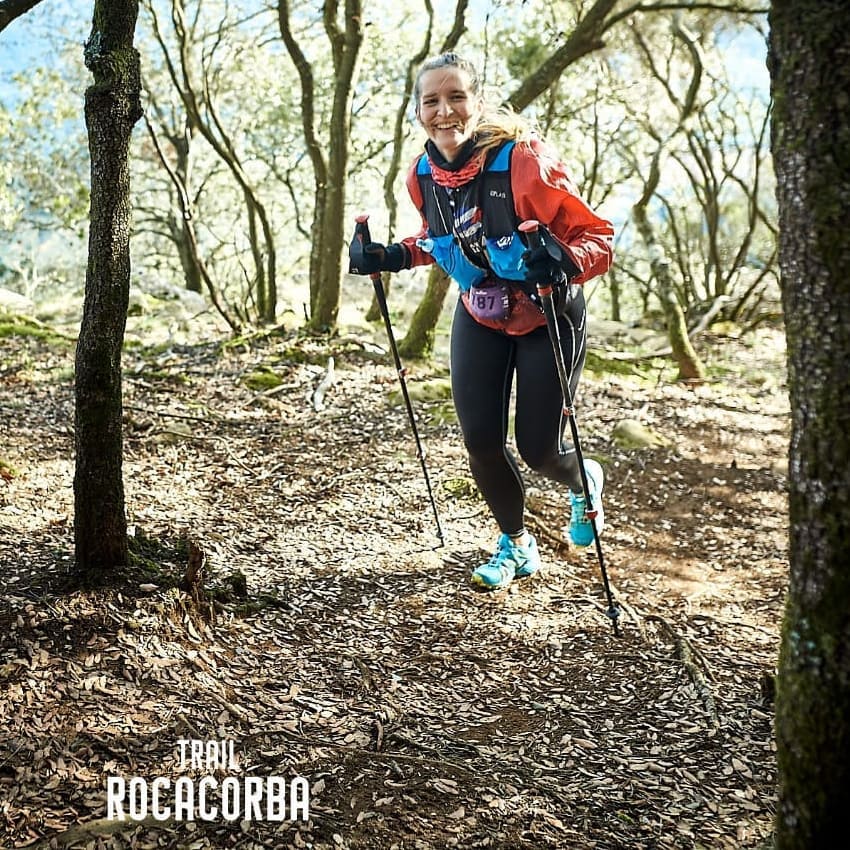 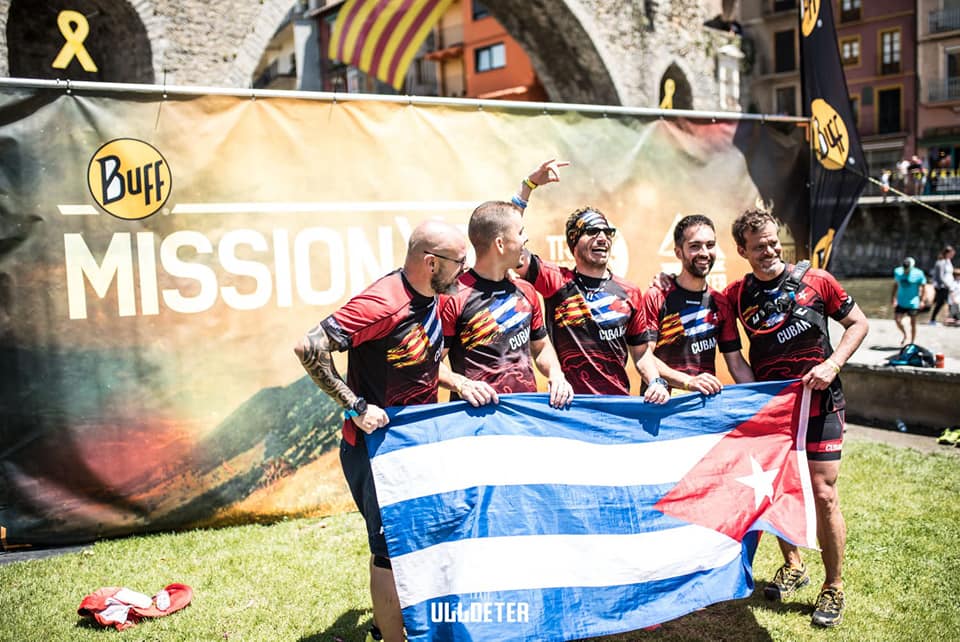 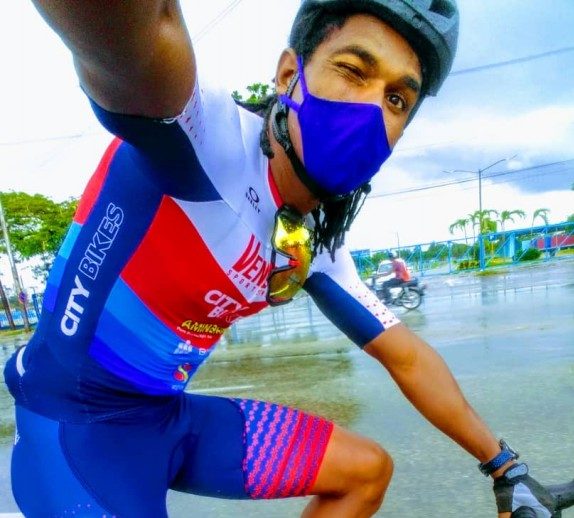 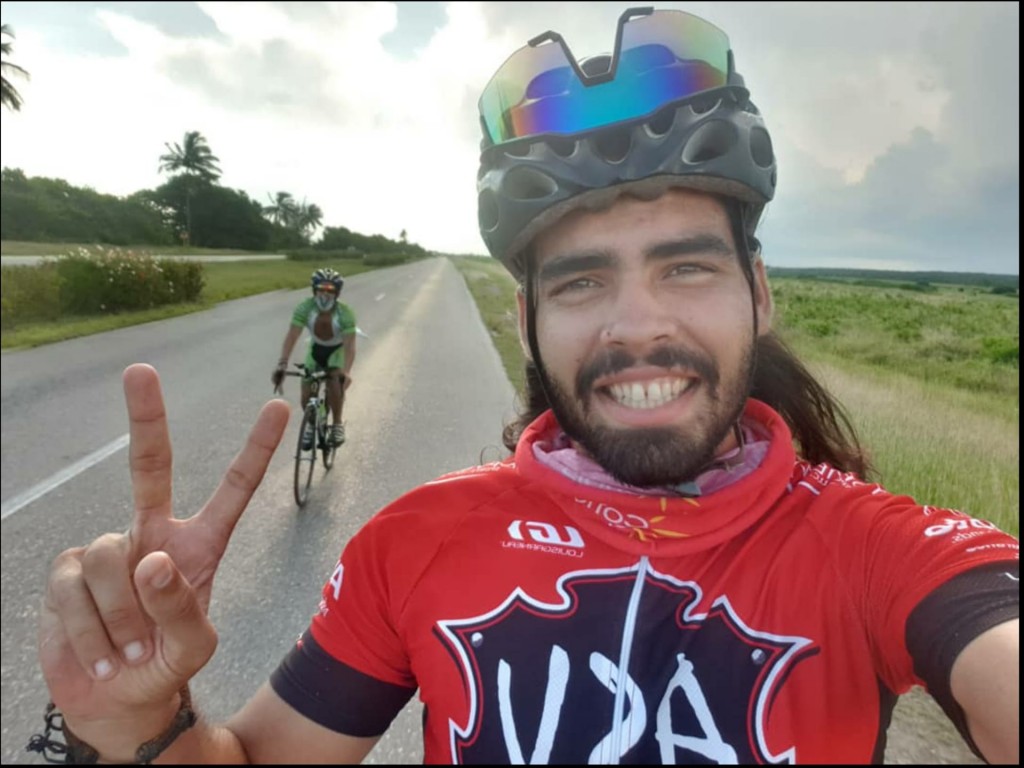 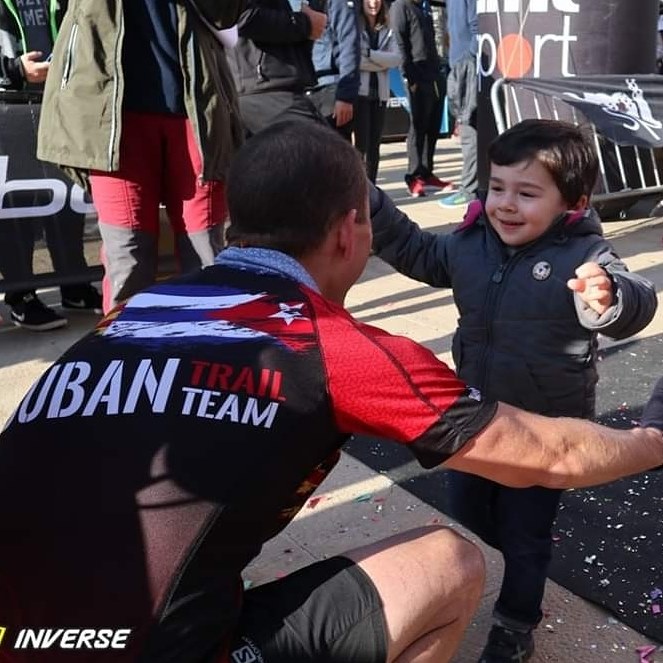 «Once upon a time, a man traveled a far distance from Cuba to a place called «Beautiful» British Columbia in Canada, was inspired by the amazing landscaping views decided to get involved in one of the more challenging sports: mountain running. Without any previous preparation, only the enthusiasm for doing something different, he felt the passion and the enjoyment of running in nature.  It happened very gradually. In the beginning, he found the challenge quite difficult but little by little he became stronger, in a grand part due to his discipline and his personal effort. Repeating every second in his head: «It doesn’t matter the distance, speed, or time, what truly matters is to get there» helped him a lot to reach his goals. Today, this man sees life differently and being part of the Cuban Trail Team motivated him to go for more. He said the Cuban friendly atmosphere feels just great. Ah! By the way, this man is me and… KePareElKeTengaFrenos!» 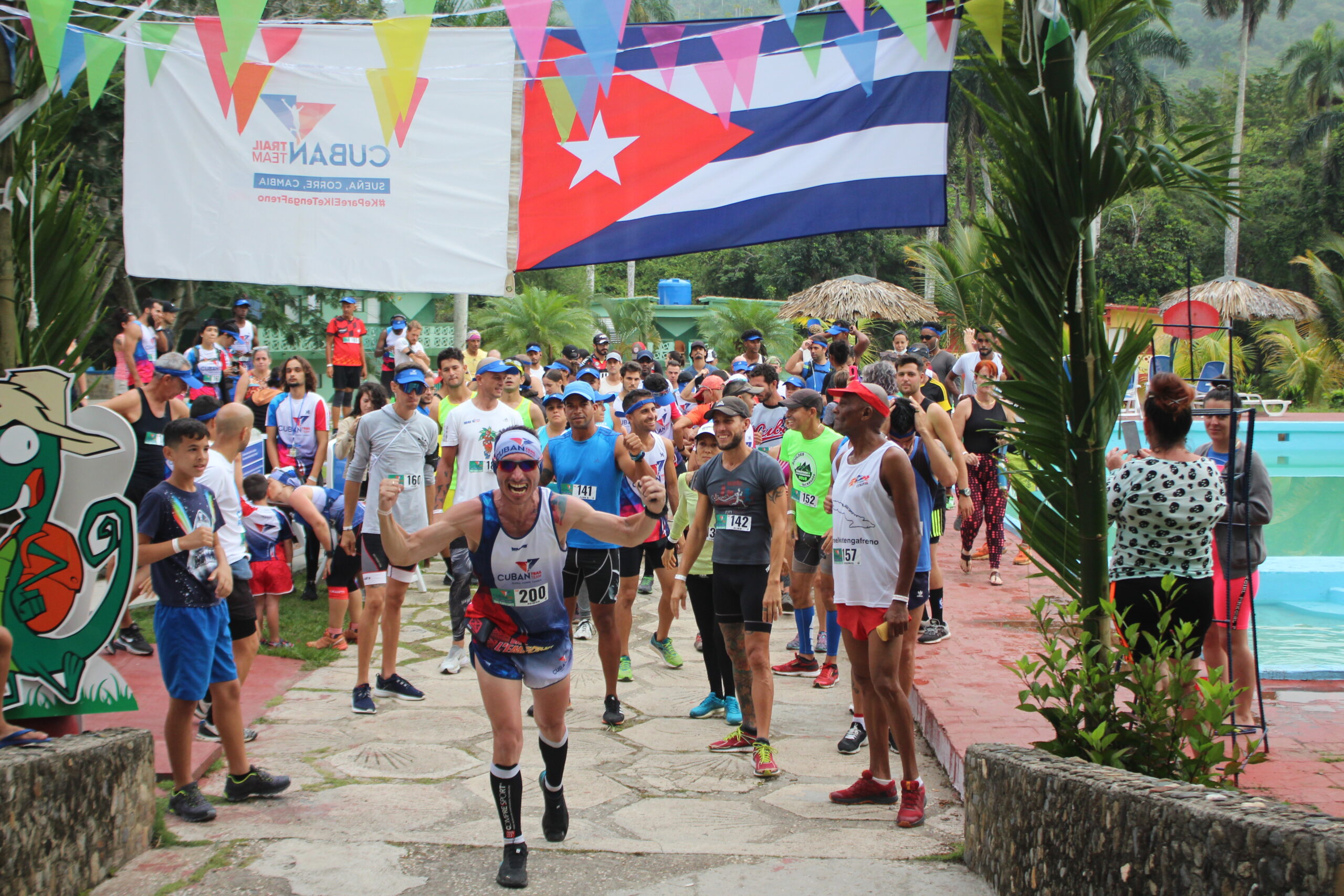 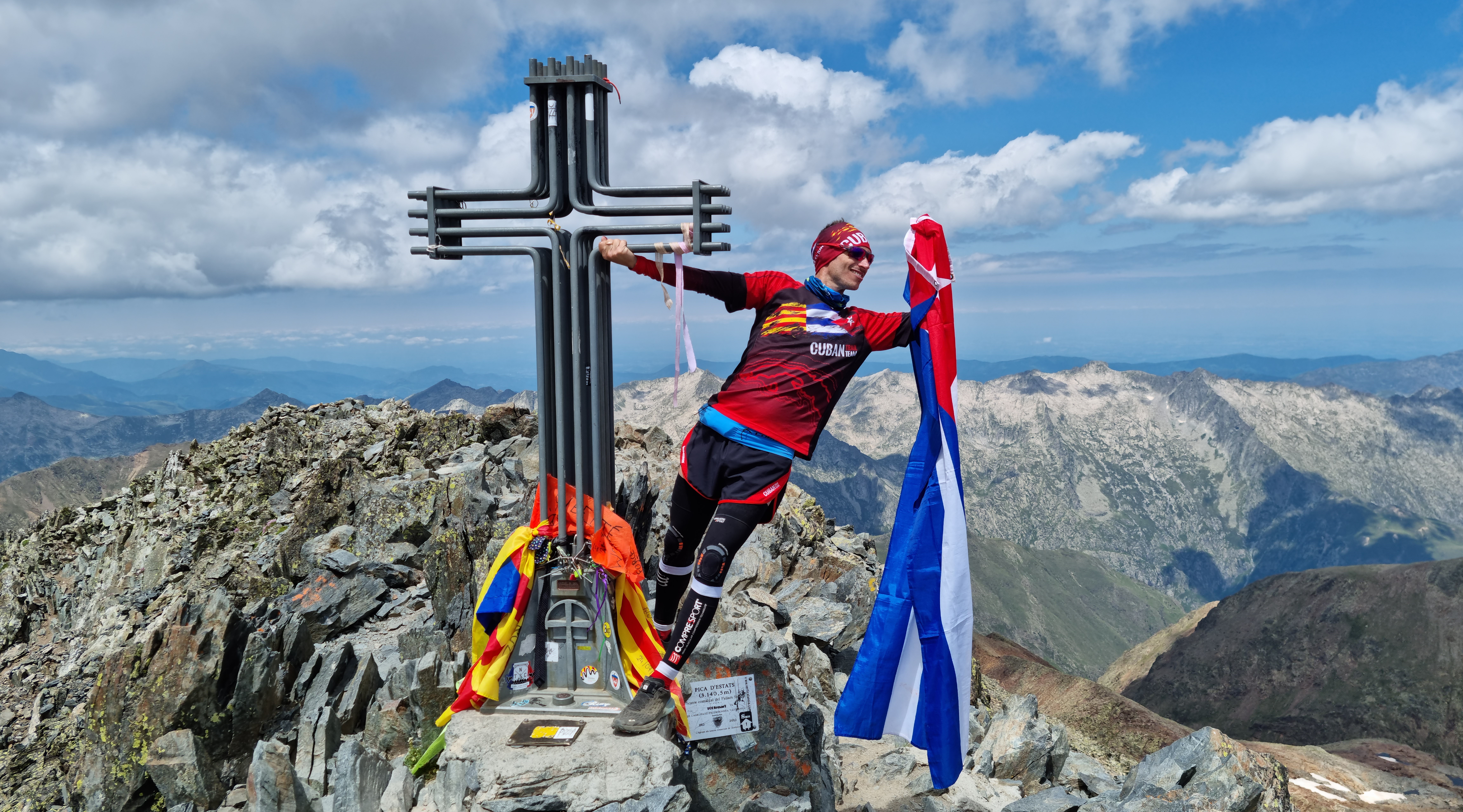 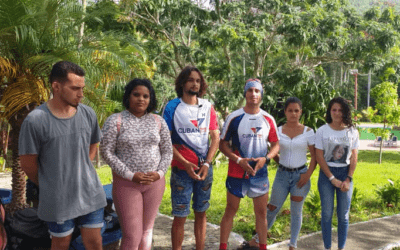 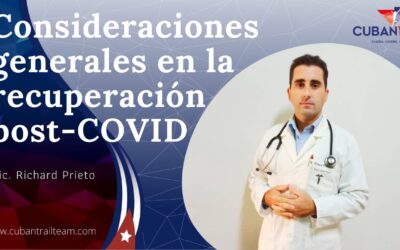 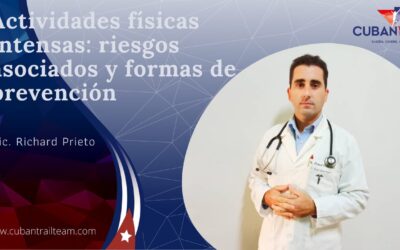 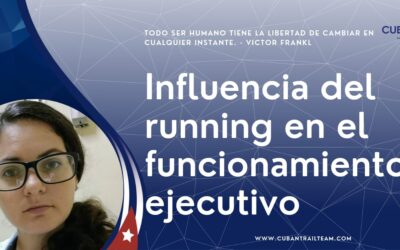 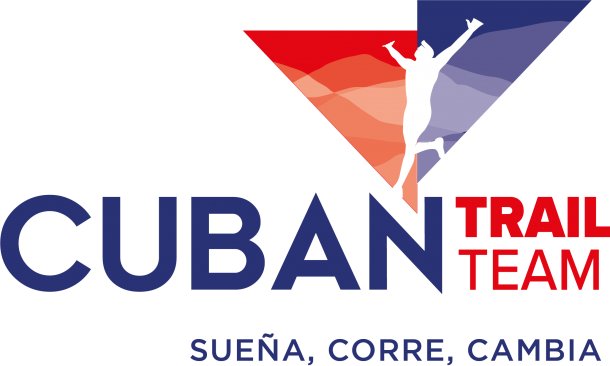